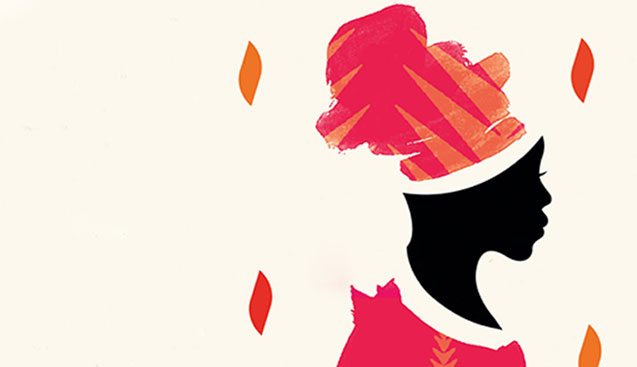 After last Sunday’s sermon on speculative fiction as a way of imagining in new ways, many asked for a list of the books written by Black and Indigenous women that I’ve been reading.  Here you go!

At the top of my list are works by N.K. Jemisin and Octavia E. Butler.  If you don’t read anybody else, read them.  I’ve read three novels by Bulter (1947-2006), and they are all fantastic.  I’ve preached in previous years on her post-apocalyptic works Parable of the Sower and Parable of the Talents.  The main character, Lauren Olamina, a young woman with “hyperempathy syndrome,” in seeking for a faith that will actually help her in her day-to-day existence, writes a new set of scriptures for a faith that she comes to call “earthseed.”  The first “verse” of Earthseed is:

All that you touch
You Change.
All that you Change
Changes you.
The only lasting truth
Is Change.
God Is Change.

After the publication of Parable of the Sower, Butler became the first science fiction writer to receive a MacArthur Foundation fellowship.

As of Sunday, I was in the middle of Butler’s best-selling novel, Kindred.  A young black woman in 1976 gets repeatedly transported to the antebellum south to save the life of a white man who is the father of her great-great grandmother.  It’s sort of a slave narrative, except that it is a modern black woman coming to understand what it’s like to live as an enslaved person in the early 19th century.  She has a white husband who gets transported with her, too, and so he also must face the insidious effects of slavery, but as a white man.

N.K. Jemisin became the first African American woman to win a Hugo award with her novel The Fifth Season.  And then she became the first person ever to win the Hugo three years in a row when The Obelisk Gate and The Stone Sky won.  Together, the three books make up the The Broken Earth Trilogy.  A New York Times review about the last book is titled “The 21st-Century Fantasy Trilogy That Changed the Game.”  It is an “extraordinary” (again according to the NYTimes) story of motherhood and oppression and community, sacrifice and redemption.  It begins:  “Let’s start with the end of the world, why don’t we? Get it over with and move on to more interesting things.”

Jemisin’s new book, The City We Became, is getting rave reviews and it was preceded by a short story collection called How Long ’Til Black Future Month?

I’ve read a couple books by Rebecca Roanhorse that I recommend, Trail of Lightning
and Storm of Locusts that center on a young Native American woman with a gift of incredible—and savage—strength.  These adventure-/quest-stories take place in a post-apocalyptic southwestern America with a wall surrounding the native lands, and the stories feature gods and legends from the Navajo and other southwestern indigenous people.  She also wrote a prequel to the Star Wars movie The Rise of Skywalker.  And she has a new book out called Black Sun that sounds great, too.

That is plenty to get started on.  If you do or have read any of these, I’d love to hear your thoughts and feelings!