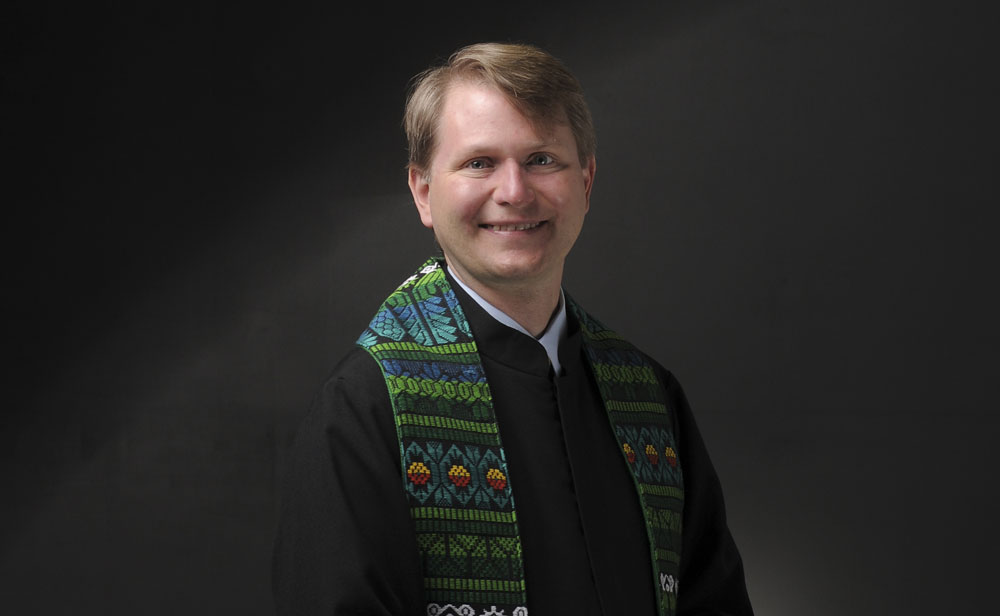 Delight in Gian Carlo Menotti’s charming and inspirational story of a young disabled shepherd boy-turned-beggar and his mother who are visited by three strangers; the three Kings who are on their way to Bethlehem.

Click the title above to view the schedule for the guest service leaders conducting our Sunday services during Rev. Joe's sabbatical.
Load more