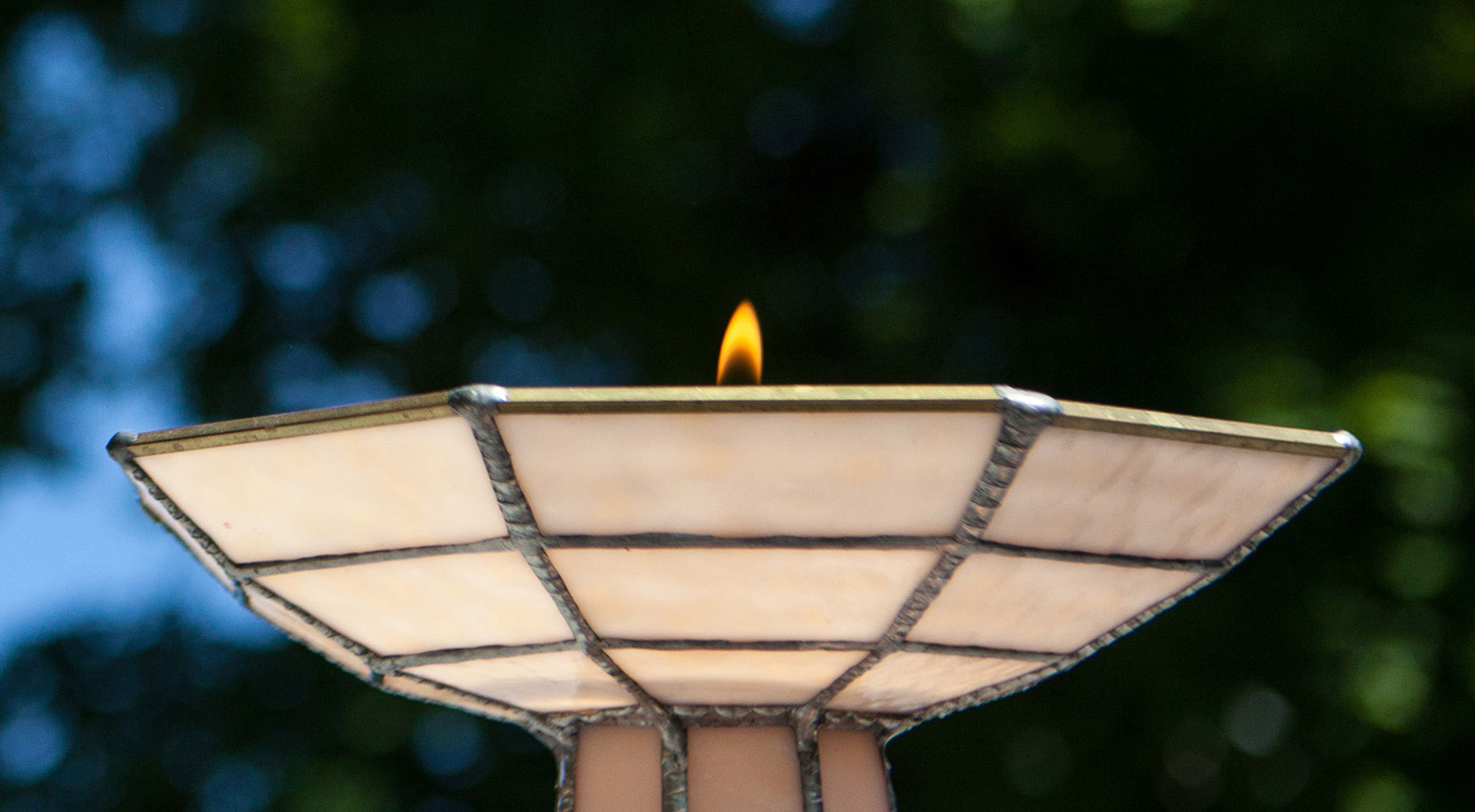 The former UU Saratoga Board President Brent Wilkes died Thursday, September 10. His wife Linda was by his side. Brent having confronted prostate cancer, was taken by a new cancer that defied diagnosis and treatment. It was a difficult and painful ordeal and while we are saddened by his death, we are grateful he is at peace.

Brent served the UU Saratoga congregation in many ways, urging us to plan for growth and spreading joy with his bow ties and broad smiles and good humor. He was also a force in Saratoga Springs at large, helping Caffe Lena mount a major capital campaign for their remodeling, and even running for mayor of Saratoga Springs. We miss his leadership skills, his generousness nature, and his open spirit.

As we know more about future plans, we will pass that information along.

A Song for the New Year