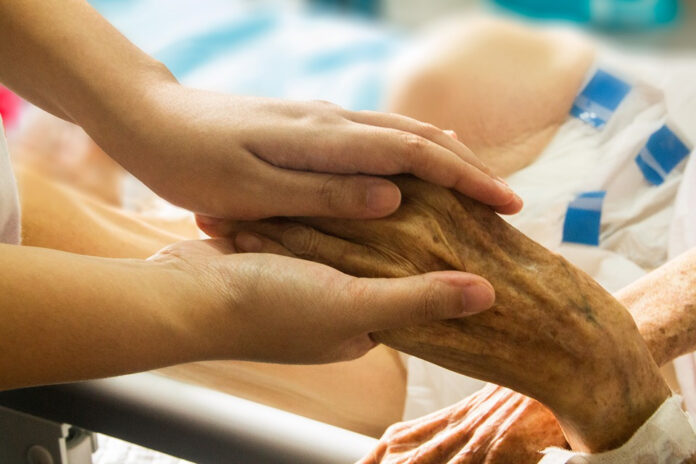 The Care Team, which has been lobbying for NYS’s passage of the Medical Aid in Dyng Act, recommends several films.

The topic of death with dignity is a difficult but important one.  In the fictional film Here Awhile, terminally ill Anna returns to Oregon to reconnect with her estranged brother while simultaneously making the heart-wrenching choice to end her life putting to use Oregon’s Death with Dignity Act.

The intimate Sundance Award-winning documentary How to Die in Oregon is a powerful, compassionate exploration of Oregon’s historic Death with Dignity Act, which legalizes physician aid-in-dying for some terminally ill patients. In addition, PBS has recently broadcast the documentary When My Time Comes which chronicles the investigation into many of the issues impacting the right-to-die movement in America.

Here Awhile website including how to watch film:   https://hereawhile.com/

The film should be free on Amazon Prime Video and Hulu Plus, $3.99 on You Tube

Trailer for How to Die in Oregon— https://youtu.be/Srdo5UYyTiU

Should be free on Vudu and Tubi, $3.99 to rent on Amazon Prime

Trailer for When My Time Comes–https://whenmytimecomesmovie.com/

Film can be viewed at pbs.org/show/when-my-time-comes/

“Exploring UU: The Six Sources” — What do we turn to?

Vote May 18 in School Board Election!