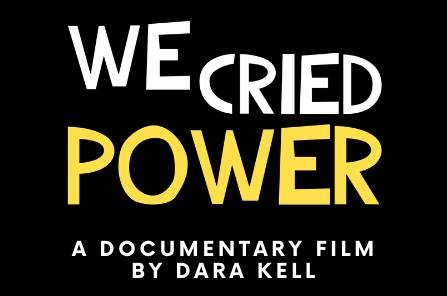 UU Saratoga is happy to be a co-sponsor of the virtual screening of: “We Cried Power,” which tells the story of a bold new social movement to end poverty in the United States, inspired by Martin Luther King, Jr.’s 1968 Poor People’s Campaign. The original Poor People’s Campaign was Dr. King’s last great work, uniting poor and working people across race to demand an end to poverty, racism, and war.

Today, a revived Poor People’s Campaign led by Rev. Dr. William J. Barber and Rev. Dr. Liz Theoharis is carrying forward this work.  The Poor People’s Campaign is a national grassroots movement to end poverty, racism, war and ecological devastation.  140 million people in the United States are poor or low-income. In the wealthiest society in human history, nearly half of the population lives in poverty or is struggling to make ends meet and cannot afford a $400 emergency.

The film bears witness to the profound process by which those without power decide not to accept their powerlessness. Instead, they claim—through protest, dance, song, and poems, through testimony and tears—their birthright: to live decent lives in the United States of America.

After the film, there will be a panel discussion with leaders in the fight against poverty here in Saratoga Springs, and an invitation to continued conversation and organizing with the Poor People’s Campaign in NYS and the country.

The event will be streamed to Facebook via Zoom. You will be sent the call info when you RSVP.  Can an we count on you to join us?
RSVP here: https://actionnetwork.org/events/we-cried-power-virtual-film-screening-and-conversation-2/

Learn more about the film here: https://www.wecriedpower.com/?source=email&
E-mail any questions to newyork@poorpeoplescampaign.org