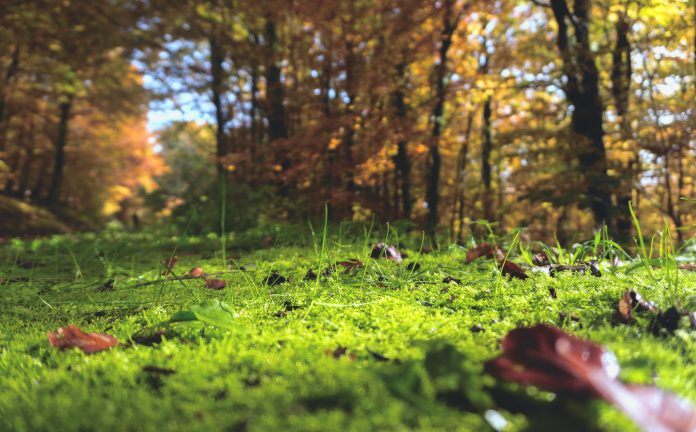 ‘WE WILL GET THERE’ – that’s the main message that has emerged from two recent meetings.

The first was the Building and Campaign Planning Meeting on May 29 with about 20 members of the congregation — including the Board of Trustees and members of the Finance, Stewardship and Communications teams — whose work will be affected by the purchase of land and raising of funds necessary to make the move to the new building.

The second was the “coffee chat” hosted by the Board after last Sunday’s service, the first in a monthly series the Board will convene to brief the congregation on that big effort and other news.

Having co-convened with Paul Mastrodonato the Building and Campaign Planning Meeting, Sue Bender outlined on Sunday the main phases of a two-to-three year capital campaign that will need to raise somewhere in the neighborhood of $350,000, if we adhere to the main elements of the site-selection “rubric” developed by the Planning Committee. Projected phases for the capital campaign are:

The property at 588 Lake Avenue is still in the running. “Based on consultation with our buyer’s agent, we have reason to believe that obtaining the variance needed for the rear setback on the property would not be an insurmountable task,” said Planning Committee Chair Harry Moran. “We continue to welcome your suggestions of any properties.”

We’ll have to simultaneously run a successful “stewardship campaign” to keep the lights on and a capital campaign to build the new building, Sue noted. As the overarching theme for both campaigns, the Stewardship Committee has recommended, “We Will Get There,” with Woyaya as our theme song. Read Kimberley Debus’s informative commentary in Hymn by Hymn and you’ll see why this is a great choice.

Gifts from an IRA

“We Will Get There” – Our Search for a New Building